Ministerio Casa Verde, a vision of Paul Tonetti and his late wife Hilda.  Serving  in Puerto Barrios, Guatemala as independent and non-denominational  missionaries.  When they were first starting out they were renting two green houses or two “casa verdes” and that’s how the nickname was formed. Ministerio Casa Verde is a community oriented ministry focusing on sharing Gods love with orphans, the elderly, the poor, the churches, street kids, and the children living inside the city garbage dump. 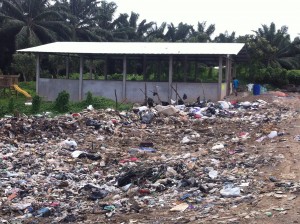 In August 2014 we built our community refuge center, at the city dump. There are about 80 children and more than 42 babies and their parents that all live in the proximity of the city dump. Their daily life consists of going through the garbage to find something of value in order to make a living.  we bring food to them once a week and this building provides shade and shelter as well as much needed bathrooms and electricity to a community that does not have any.  We also bring a doctor once a month and sponsor several children so they can go to school.

When Christafari toured Central America in 2016, they visited our local garbage dump (also known as a trash city) and saw the huge need. And they partnered with us at Ministerio Casa Verde and our local church to make a difference. The people seen in this video living at the garbage dump are real and not actors, and are people we have known for years. As you watch, think about making a small offering here on our site to help continue our work. 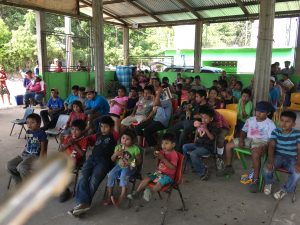 RADIO FE LOVE: is a concept that radio is for ministering with the music. Our radio is transmitted to the closed circuit system in the three markets in our city, as well as being broadcast digitally on the internet at www.RadioFeLove.com . Our format is music that is positive and encouraging to today’s youth. The radio helps us provide the services that we offer to the children and their families.

CAFÉ INTERNET:   From April 2009 until December 2019 we operated an Internet café with the purpose of helping the local kids with their school work and inexpensive printing options as well as school supplies.  With technology changing and online virtual classes and internet companies providing cheap internet to students, most have converted to using their telephones for their school work including video chats with the teachers.  With this new model, the internet café program became obsolete, however should things change in the future this aspect of the ministry will be re-evaluated.

CASA VERDE:  Is our facility where we can cook meals for the kids and host a small teams and serves as a base of operations for the work we do in the communities..

We also receive national and international missionaries to work on our projects in Puerto Barrios, Guatemala.  We work closely with the mayor, city hall, the health department, the local government.  We have taken on projects such as installing electricity in schools and communities, taking relief supplies to flood victims, painting houses, churches, and many other various projects such as taking food to the children living in the city dump, helping the elderly, and the visiting the local orphanage. These are only some of our projects, as our vision is always growing and expanding. 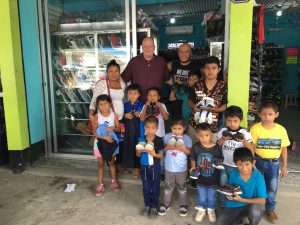 Shoes for the Children 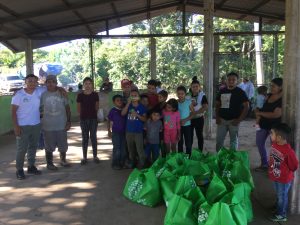 Please consider partnering with us for this ministry project.

Click here to find out more about Paul Tonetti

Click here to find out more about Mama Hilda Coffee 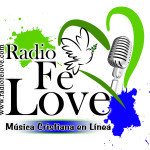